Sport card breaks are a way for collectors and investors to buy a small part of an entire box of cards (usually an entire team) at a smaller cost, as opposed to purchasing a full box and keeping all of the cards.

In this aritcle, you’ll learn

How Do Sport Cards Breaks Work?

Sport card breaks, or “breaks” are when a single person (or business) buys an entire box of sports cards, then charges individual collectors for the opportunity to “buy in” and keep a selection of cards from the box.

Then, usually via live stream, the “breaker” (the person who bought the entire box) then opens the box and shows what cards are inside. After the box has been opened, the breaker will send the cards from the boxes to the investors.

For example, let’s say you buy in on an NBA box break and chooses the Minnesota Timberwolves as his team. 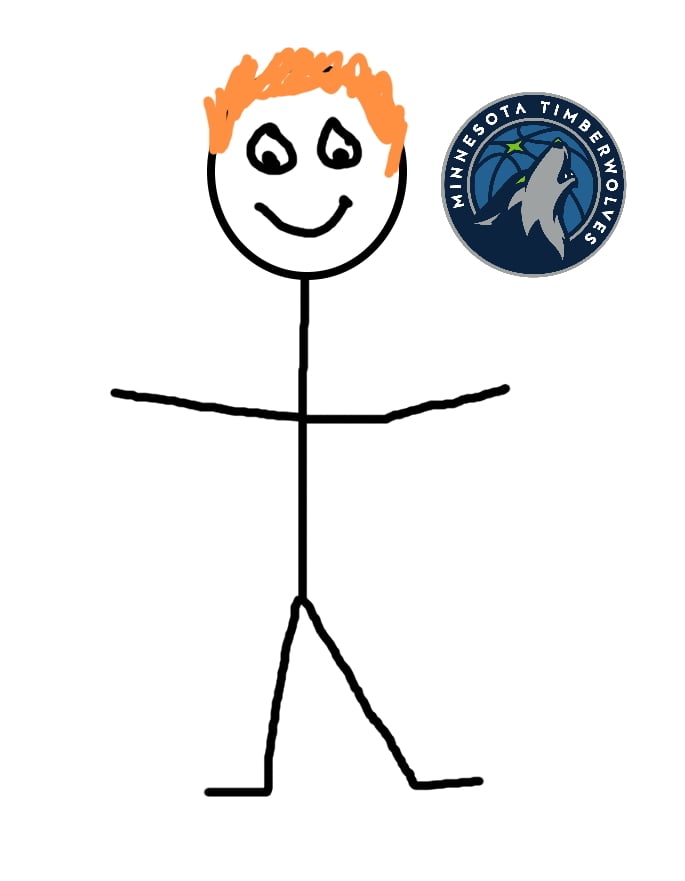 You and the 29 other people who have bought in (there is usually one for every team) watch the live steam where the breaker opens the box of cards. Lets say that in this pack of fifteen cards, there is:

In this case, there were two Timberwolves cards – so you’d get to keep those. 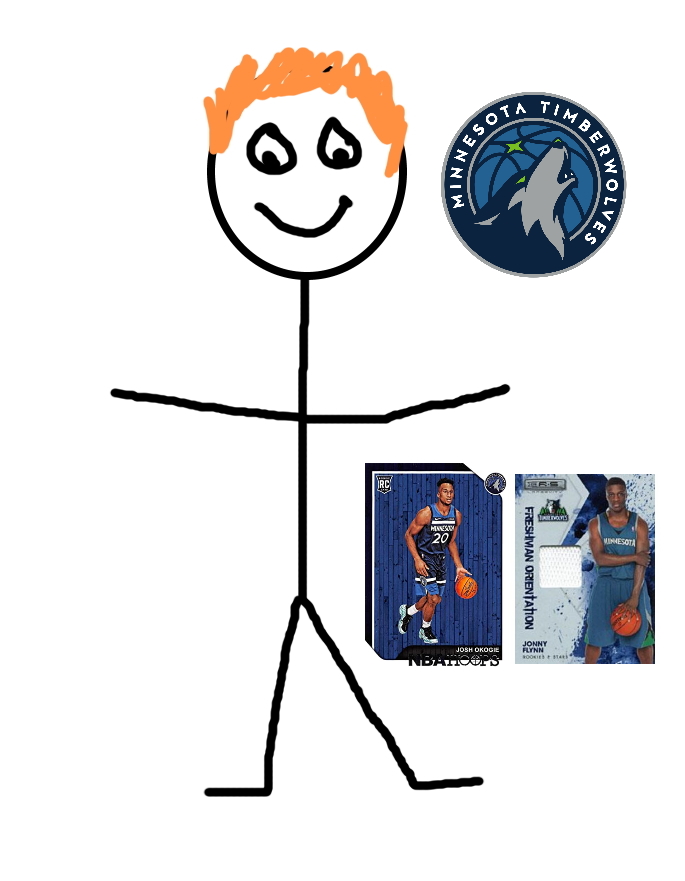 Those who were on a team who didn’t have a card unfortunately get nothing.

What are the Different Kinds of Sports Card Breaks?

There are plenty of different types of breaks. Some will only open one pack, some will open entire hobby boxes. It’s really up to the breaker on how many cards are opened in a break.

As for the types of breaks, again, a lot is up to the breaker. However, these are the most common types:

How Much do Sport Card Breaks Cost?

As you can see above, there are plenty of different types of breaks. These are the factors that’ll dictate the cost:

What are Case Breaks?

If you’re new to breaking, you’ve probably seen the term ‘group breaks’ and ‘case breaks’ and wonderend what the difference is.

Case breaks are the when the host opens all of the packets and “breaks” the case. This is what’s shown on the live steam.

Where Can I Find Sport Card Breaks?

The most common places to find card breaks are:

What is a Case Hit in Box Breaks?

When you’re taking part in a break, every case will have it’s “hits”. This is the special memorabilia cards or autograph cards.

Sometimes, an entire hobby box will be limited to one extra special card. This card is known as the “Case Hit”.

Questions to Ask Before Taking Part in a Break

If you’re looking at taking part in your first box break, there are some things you need to consider. Odds are these will be listed on the host’s website somewhere.

Are Sport Card Breaks Worth It?

When it comes to if card breaks are “worth it” or not, there’s a few things to consider.

For most entrants in box breaks, it’s a pretty inefficient way to buy cards. Now, don’t get me wrong, some breaks can be extremely profitable for you, I’ve been on breaks before where I’ve seen someone turn a $5 random team entrant into well over $1000 worth of cards.

Or, some breaks can be profitable for everyone (just check out this monstor).

Most of the time though, you’ll lose money on a box break – or at the very least it won’t be the best way to invest your money.

When you think about it, breaking is kinda like gambling on a random event. Sometimes you’ll hit big, but most of the time you won’t.  So with that in mind, it’s best to put about 20% of your investing budget into breaks – with the other 80% going into buying individual cards or wax packs you want to hold.

However, that doesn’t mean that you should avoid box breaks altogether. I love taking part in breaks and it’s a lot of fun. It’s also a cheaper way to experience opening a fresh pack now that card packs can be incredibly expensive.

If you’re looking as cards as a pure investment-play, then you may not find breaks to be worth it (you’ll be way better off choosing the cards you want to buy and going from there). On the other hand, if you enjoy collecting sport cards – you’ll enjoy box breaks.

Sports cards breaks can be a fun way to enter box-opening at a reasonable price and join a bit of a community (breaker groups are usually quite friendly). However, it shouldn’t be seen as the only way you purchase cards.